Immerse for Learning Institutes is a world pioneering learning platform that uses AR and other leading technologies to cultivate curiosity among children by making science education more engaging, fun and interactive.

The Largest Animal on Earth

Immerse has added the largest animal to have ever lived on Earth, (that we know of!) to its ever growing library of interactive 3D models. It may be big but it’s one of the gentlest creatures to grace our planet – It’s none other than awesomely magnificent Blue Whale!

To give you an idea of just how incredibly large they are, here are some hard to believe, but very real facts!

Blue whales are known to grow to over 30m (98ft) long and they can weigh up to 200 tonnes (220 US tons). That’s as long as two school buses and as heavy as 10 school buses! Hard to imagine right? Well there’s more – their tongues can outweigh elephants, and their arteries are so large that an adult human could swim through them! 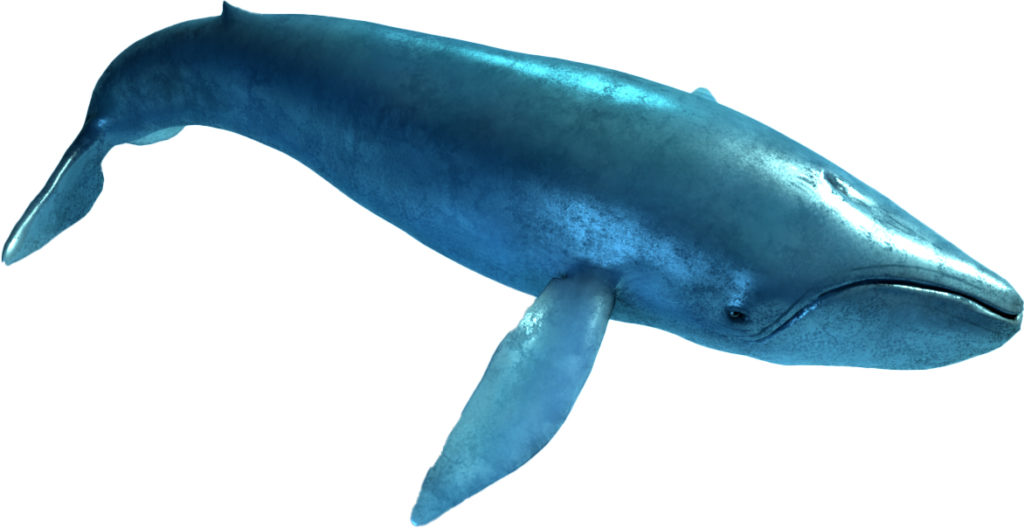 It’s easy to assume that a creature this size would be dangerous, but they’re actually known as the “gentle giants” of the ocean. Not really convinced? Well, even if they wanted to eat a human they couldn’t because they have no teeth to chew, and their throat is just about the width of a human hand. They’re filter-feeders and the biggest thing they can swallow is about the size of a grapefruit. Their main diet are the tiny shrimp-like crustaceans called krill. This doesn’t mean that humans are absolutely safe around it though, it is massive and can cause accidental damage to boats and swimmers, so do be cautious if you are lucky enough to see one.

For those who aren’t so lucky, you can experience the blue whale through the Immerse App. Learn all about this majestic creature and examine the life-like 3D model we’ve created just for you. We’ve also included a recording of their song!